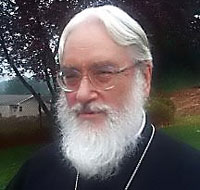 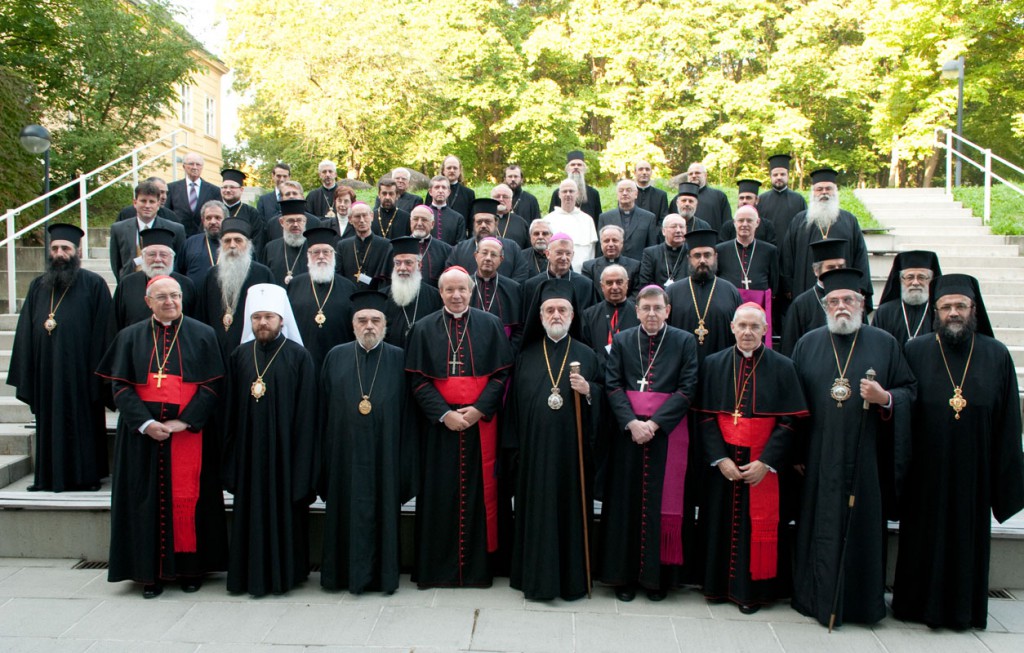 Eustratios Argenti: A Study of the Greek Church under Turkish Rule (1964)

How Are We Saved?: The Understanding of Salvation in the Orthodox Tradition (1996) 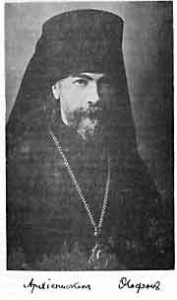